We may earn a small commission when you make a purchase through our links. Read our disclosure policy to learn more.

The Found Bodyboards Revival Series bodyboard is a freak of nature. It’s an awesome bodyboard with a lot of great features that are unique and only found on found bodyboards. This is a fairly pricey bodyboard, but man is it worth it. The amazing features you get on this bodyboard pay for themselves after just one ride out on the waves.

Visually the board looks amazing. You have that nice deep dark royal blue color on the deck, red rails and that same dark blue bottom slick. Right at the top of the bodyboard is the Found Bodyboards logo in white which creates just a great contrast to that dark blue deck. Visually – this board is a winner. It’s such a subtle contrast between that dark blue and red which makes it stand out so much more. 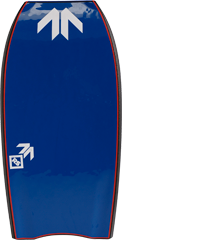 Let’s take a look at some of the features on this found bodyboard.

The core on the Found Bodyboards Revival series boards are made from Found’s original Freedom Six Core technology. The freedom six core technology is years and years of reseach and development done by Found Bodyboards. Its made up of a beaded polypropylene material. It is sturdy, durable, buoyant, and provides great flotation and can take the impact of serious bodyboarding like a complete champion.

Here’s what Found Bodyboards has to say about the freedom six core:

“BPP or beaded polypropylene cores have become the industries standard for high performance riding due to the chemical balance that produces the relative memory of compression and ability to withstand repetitive impacts. FOUND has been experimenting with multiple compositions of Freedom6 over the past 12 months, pushing the cores to their absolute limit in the tropics for our R&D testing. FREEDOM6 creates effortless flexibility through rail to rail surfing at high speed, giving the surfer greater confidence that the craft under them will allow for freedom to turn and hold tighter lines for longer, more powerful carving manoeuvres.”

This torsion stringer system is very unique to Found bodyboards. It’s a light weight stringer system that allows the board to flex in such a way that gives the board a twisting effect. The torsion stringer lets the freedom six core flex and twist much easier around the internal inlay of the stringer. The stringer enhances the overall durability and strength of the bodyboard while decreasing less strong points within the bodyboard. Rounded curves that the stringer possess allows the board to flex in a variety of new and amazing ways that hasn’t been seen on most bodyboards.

So this board is very flexible thanks to its torsion stringer system. This flex in the board is very important. I’ll note that having a little (or a lot) of too much flex can make the board feel slow and boring or even sluggish. But not enough flex makes the board feel.. dead. however, the torsion stringer system allows for the perfect balance between those two elements. Found bodyboards has come up with this technology to benefit the rider in the most performance demanding conditions.

As we know, this board is very flexible and that’s a good thing – you’re going to be able to move the board around in the water, when your dropping in on a wave, or performing a very serious aerial move that demands the flex this board provides. Along with the torsion stringer system is the flex pointed contours on the deck of the board. Lets take a look at the deck here to see these contours.

Take a look at the grooves on the deck. These groove-like contours allow the board to flex in a superior way- this are only featured on found bodyboards. Here’s what Found Bodyboards has to say about their flex system.

“FOUND is proud to introduce the highly innovative FLEX POINTED CONTOURS available through the Mitch Rawlins Signature series and Revival series. The combinations of our FLEX POINTED CONTOURS compliments refinement and strenuously tested products in all conditions. These patterns are an integral dynamic to the evolution of our boards to push bodyboarding to greater limits by allowing us to manipulate and change the course of the energy flow to the areas where and when you need it the most.”

This bodyboard is a beast! However, the price tag reflects that – but non the less, you’re getting exactly what you’re paying for. The awesome 60/40 rails – the surlyn slick bottom all of the features that come with this board are top notch. This is a competition ready board. It’s a professional level board with a professional level price tag. 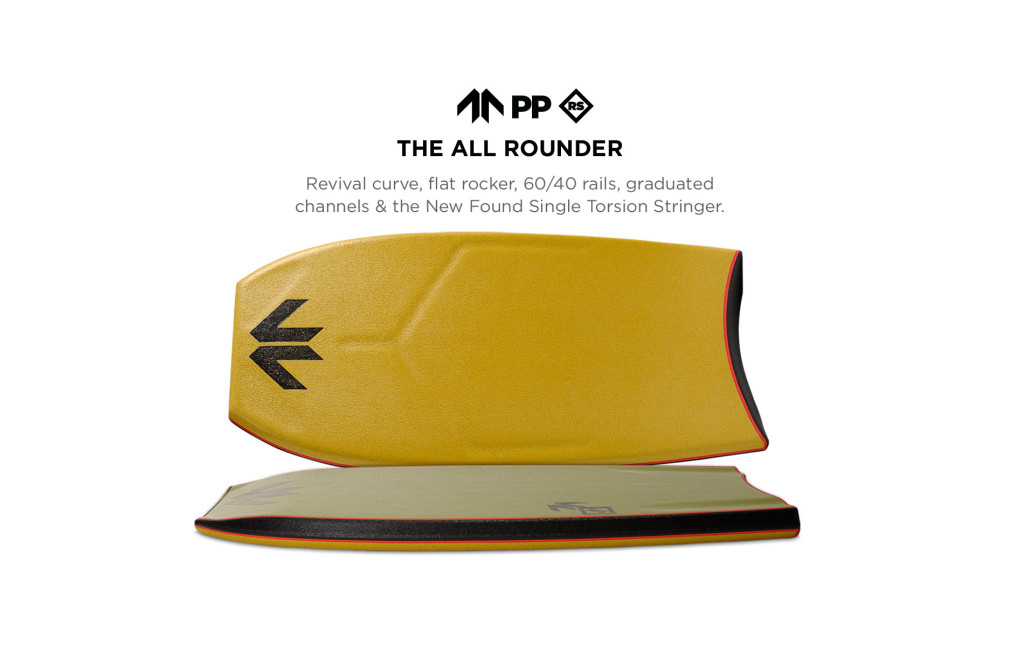